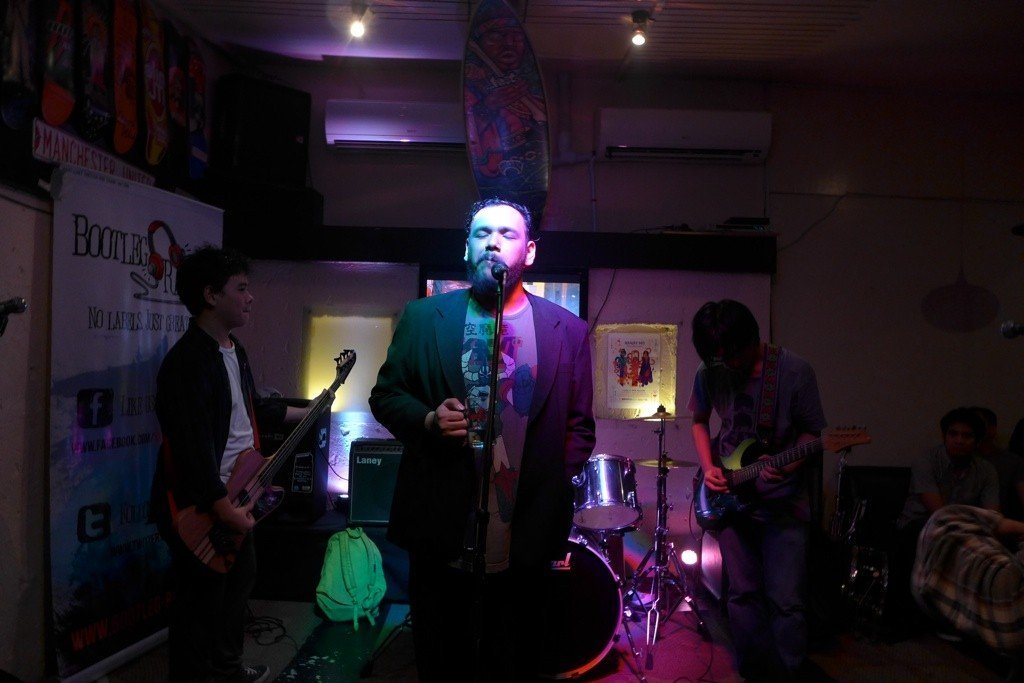 Yesterday I bought a Lumix LX7 (thanks to Peter) after hours of looking for one at Hidalgo. All the shops have run out of stock, save for a White one that they were selling at P16k (the black one was available for P14.5k in one store but like I said, they were already out of stock and I didn’t really want to go back to Hidalgo for a few thousand difference).

We were warned by one of the shop owners that the Lumix LX7 has been discontinued. They weren’t releasing stocks anymore, I think, though a few ones might still be coming in at Henry’s camera shop. There’s a newer Lumix coming out sometime soon (Googled it and they said either this year if it starts becoming like Apple, or next year if it will follow the usual product refresh time). I’ve decided to still get one anyway because (1) I wanted a new camera for Vietnam next month and (2) I don’t think it’ll make much of a difference for me since I’m not really a Pro user.

After last night, I think Peter decided he also wanted one, but we thought it would be better for him to wait for the next Lumix since he might not need a new camera so soon.

I could have bought the camera for less than PhP16k, but even that by itself was already cheaper than the Canon Powershot S90 that I bought three years ago.

We tested it out during the Nanay Mo album launch (though it was actually C who did most of the testing).

I’m sure the quality of the photos were due to C’s skills (because I myself aren’t that familiar with photography yet). Most of my photos were overexposed! But I wanted to show how the nicer ones turned out in different conditions:

All for 16k. The Powershot S90 was more than P20k during its time — and I didn’t really get to maximize the use of that camera much. I gave it to my mom now so she can have a new toy.

Now I just need to practice and understand the camera settings more on the LX7 to prepare for Vietnam next month!