I feel like a real mum, juggling work and a new puppy and waking up early for Dylan’s packed breakfast and lunch to Nami’s morning kibbles to potty training and packing Nami’s puppy kit to bring to the office to booking an appointment with the vet and taking Nami around in a carrier to coming home and cleaning and making dinner and doing laundry, to bringing Nami to the backyard to make sure he goes potty and waiting for Dylan to come home from the office so he can look after Nami while I do some work that I didn’t get done during the afternoon because I was looking after Little Nami.

What a busy week it’s been but every moment has been worth it.

When my boyfriend and I moved in together during the early days of dating, it felt like a pretty normal and expected progression of our relationship. Maybe a little too early but since we were both renting, it meant more savings financially, so it was a no-brainer.

When my boyfriend sold his motorbike to get a car so he can bring me to places easily, I felt like, hey we’re really taking this relationship seriously. I didn’t technically buy the car, but it felt like my car too.

When we decided we’re getting a dog to raise together, it felt like we’ve stepped up our serious-couple game. If we’re playing puppy-mum and puppy-dad, it feels like we’re starting to build our family. We must really be in for the long-term.

And you know what? I’m fcking excited. And that’s probably an understatement.

When I got laid off at 27, I thought I was too young to be laid off. I should’ve known better — no one is. I knew what was going to happen the night before, because the calendar invite sent to me, at 9 pm, was from HR and the venue on the invite was set outside of the office. There was only one reason why I had to meet with HR outside of the office. I slept that night thinking, “I won’t have a job after tomorrow,” and dressed my hair up in lovely braids the next morning. If it was going to be the worst day of that week, I believed I should meet it splendidly.

When I was 19, I published this status message on my very new Facebook wall: “If you can’t blind them with your bullshit, dazzle them with your brilliance.” I can’t remember what possessed me when I wrote that, but I guess I was in the similar frame of mind eight years later. Ish. I didn’t dress up as fabulously as I should have. I was laid off along with 1/3 of the office. Some of them who also lost their job just moved to Singapore a few months before. They were probably going to break their lease. It was a good thing I was only renting a room. Their circumstances seemed more unfair, but no amount of silver linings made me feel any less uprooted than that moment when my big boss handed me that getting-laid-off-letter.

END_OF_DOCUMENT_TOKEN_TO_BE_REPLACED

Right before I published my first post in two years, I’ve asked on Twitter what some friends would like to read about, and Mica asked for weird/unusual expat life stories. It’s been four months and twenty days since I’ve moved to this city (it feels longer) and I’ve gone through new experiences and some struggles, but none of them are weird…or unusual. It feels like my move here is a bit more tame and less exciting than my first move to Singapore (where I had my debit card eaten by the ATM within the first week). I’d like to think I’ve grown a little wiser these past few years.

END_OF_DOCUMENT_TOKEN_TO_BE_REPLACED

I’ve been in a melancholic mood over the weekend from tidying up this blog and skimming through memories.

I’ve been bulldozing through the last 12 months: 3 months looking for jobs, another 4 stuck in anxiety waiting for my work visa, followed by 2 months of misery and fear because of the Philippine government’s incompetency and OEC restrictions. Anxiety hovered around me during the last 3 months as I kept a mental checklist of things to do before I am settled down: get my tax number, find a place to rent, renew passport, file tax. Month in and out, there’s always something important I have to put in order. In the middle of all these, I might have conveniently underestimated what it meant to relocate and seeing some old posts, even from 2016, reminded me of things I’ve left behind.

END_OF_DOCUMENT_TOKEN_TO_BE_REPLACED 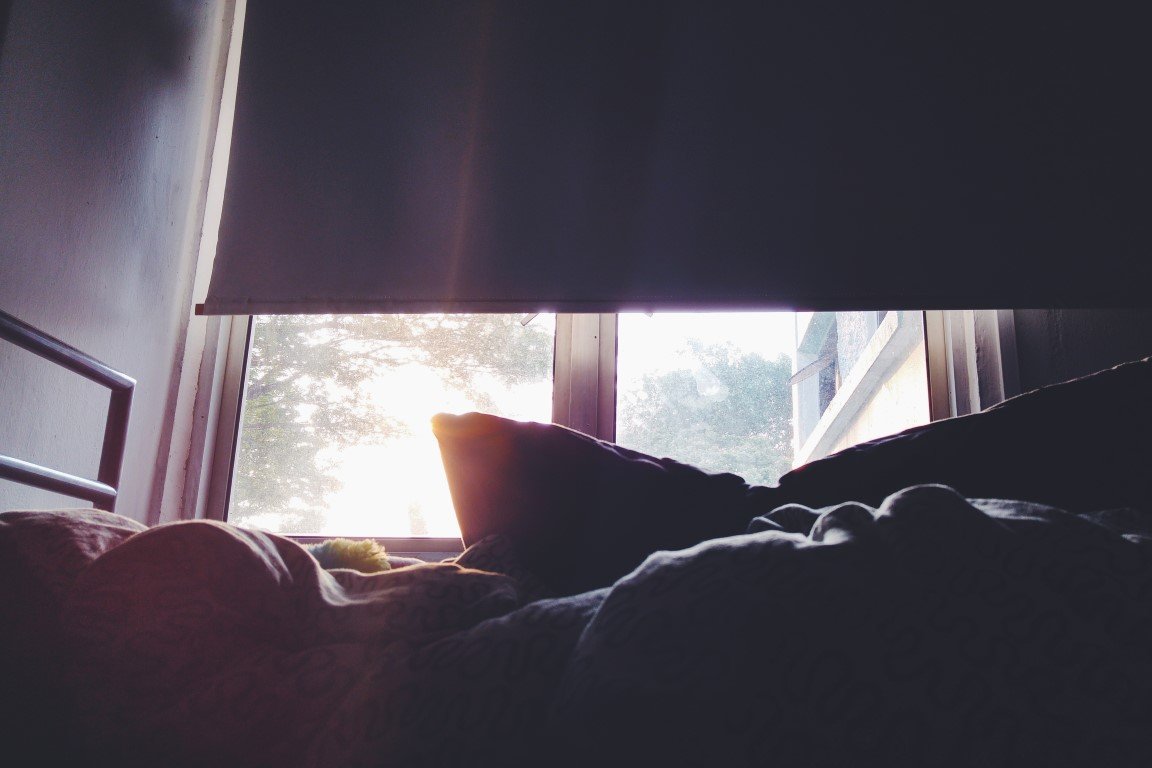 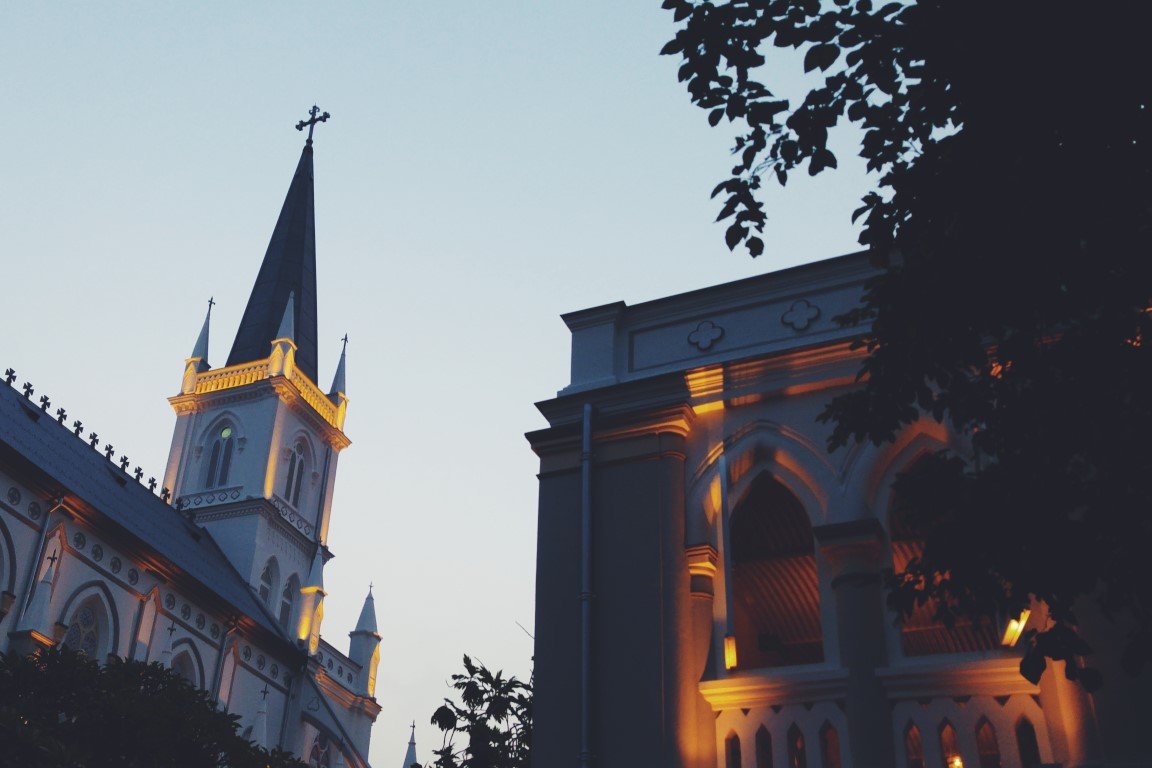 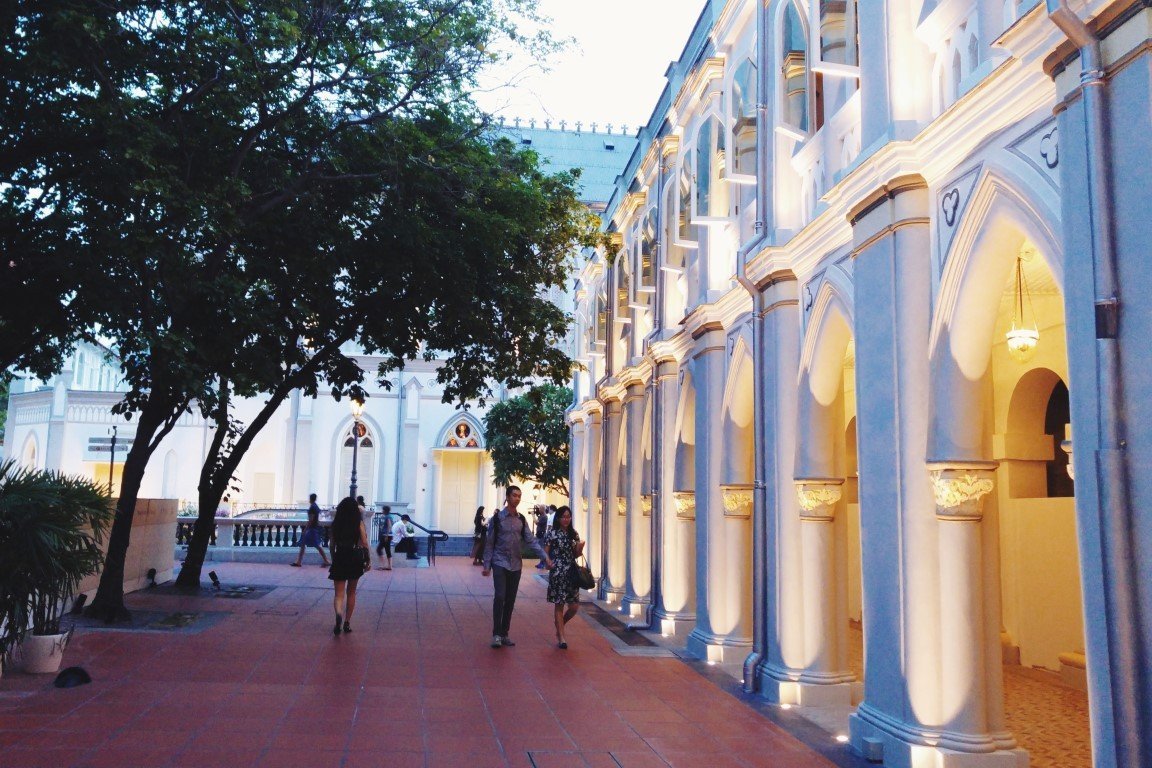 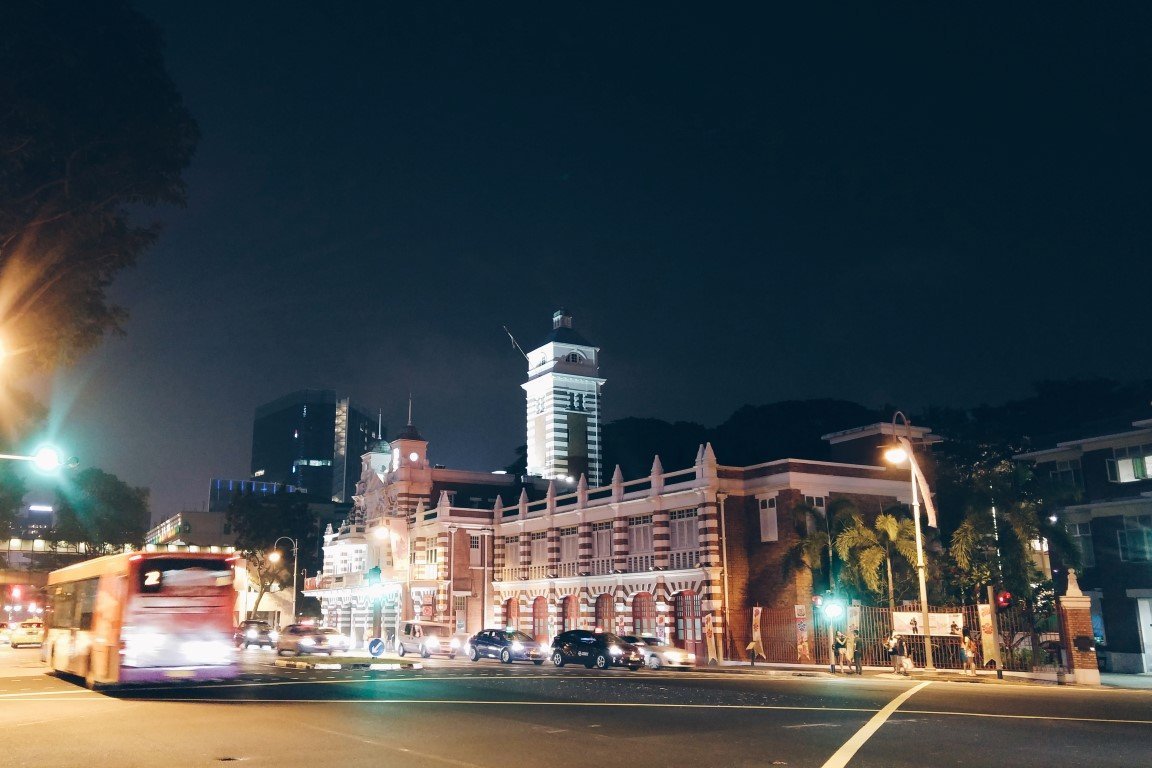 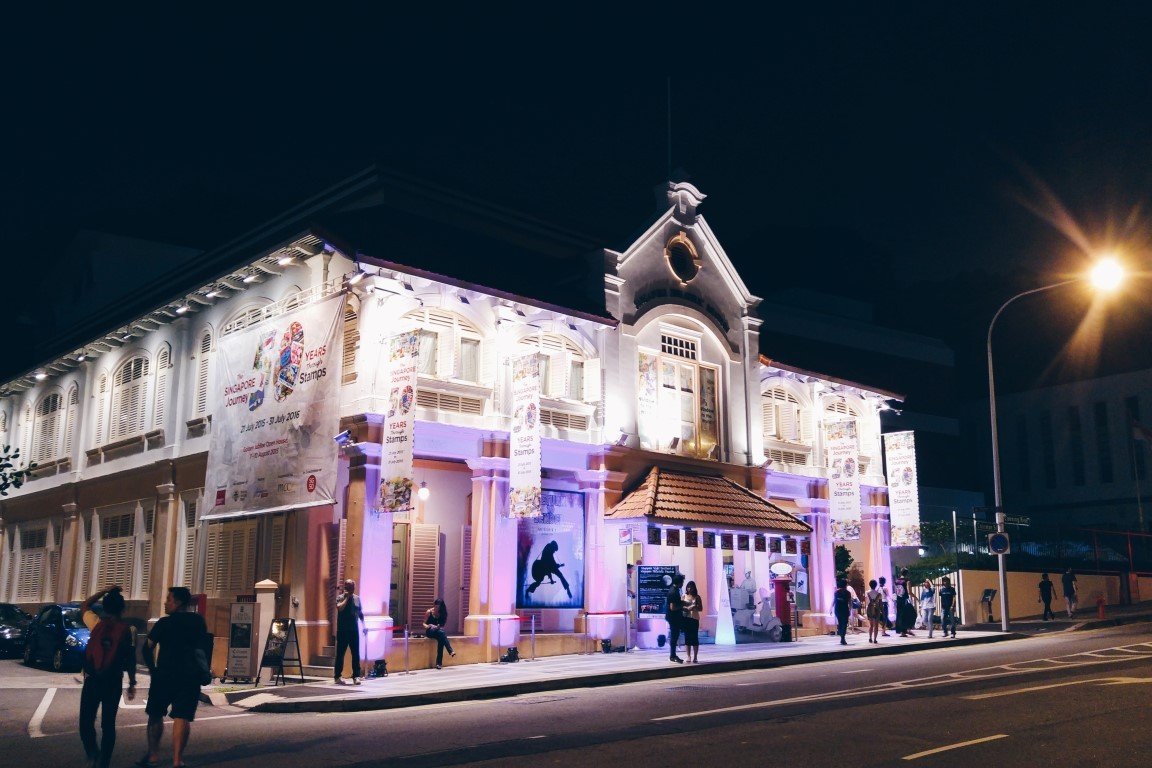 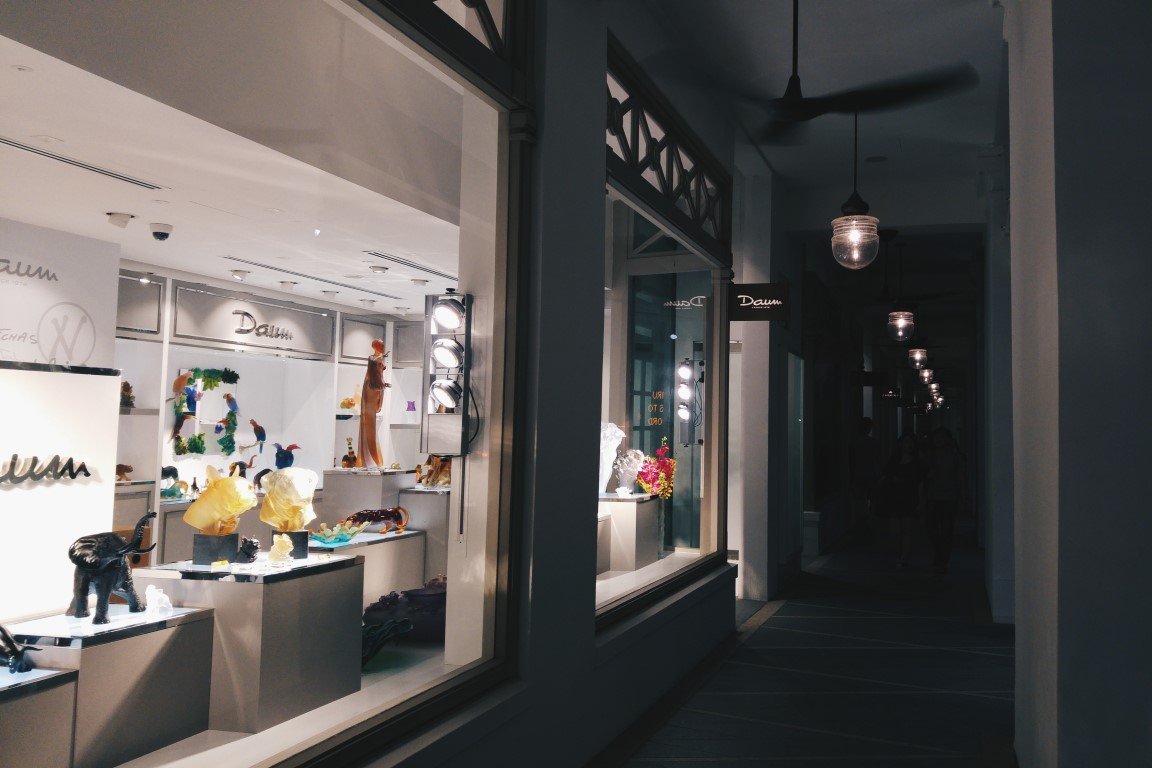 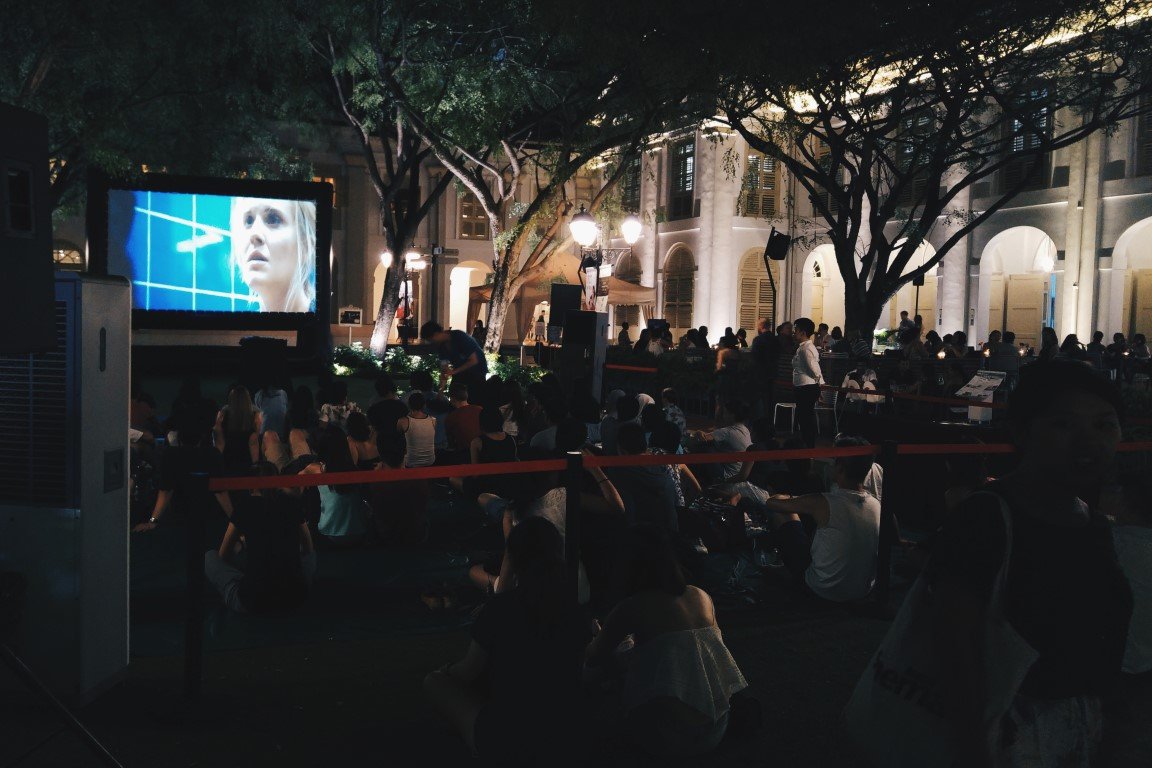 I originally wanted to go to the Singapore Night Festival activities last night but it was so crowded I felt like I was sweating buckets in my skirt. Haha. It ended up being a night photo walk instead, as a test run for my LG G4.