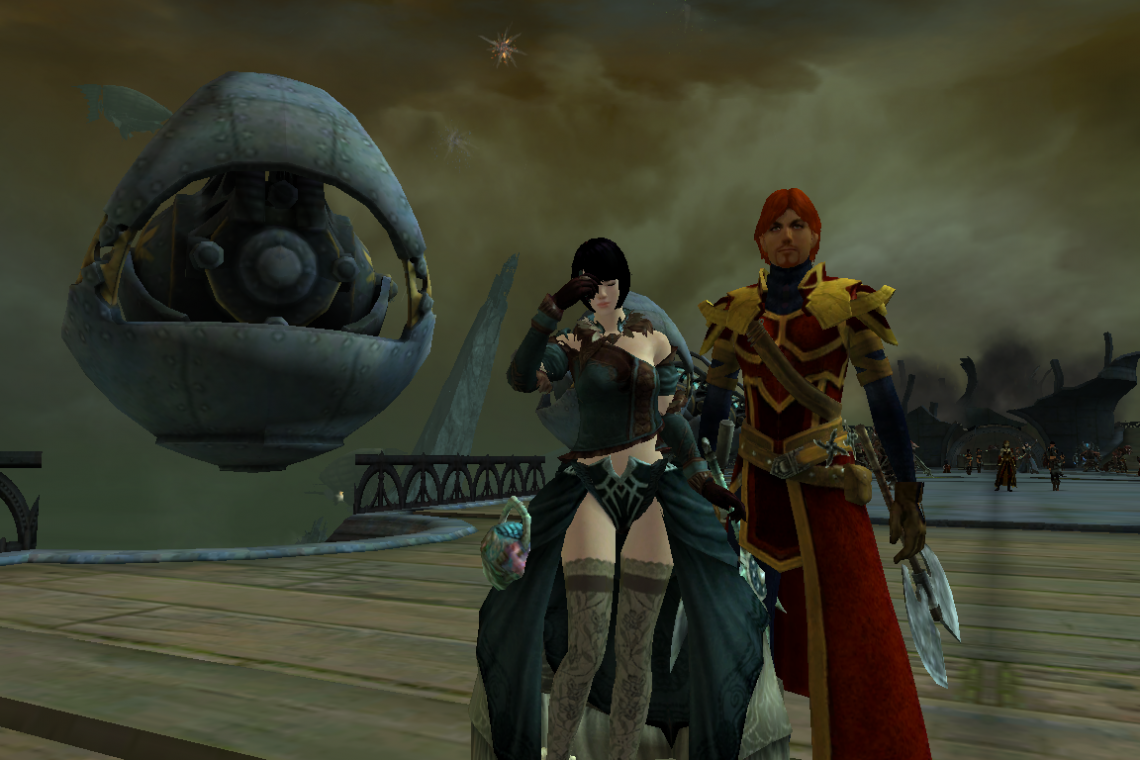 I took a very long break from blogging, and I want to keep making an effort into turning this into a habit (again), and I start with very late posts I should have written around New Year. At least I’m not too late for Chinese New Year? Hahaha.

I haven’t really grown up as a ‘gamer’ because my parents believed that kids who should get high scores in school should spend more time studying and reading (which I love). I’ve only really played Pokemon (GameBoy Color) and Monster Rancher 2 (PlayStation) as a kid, Ragnarok Online in high school, and then managed to find strict self-control to abstain from most games during all four years of college (never even tried Plants vs. Zombies when they were so popular in school that people would play behind their laptops during Philosophy class) because I know they’re addictive.

2013 was a year of games for me though because I got into a lot of games again. I finally bought a 3DS at the start of the year, got a new MacBook Air that can handle gaming (compared to my old 2009 MBP), and had friends who played the same games. The year 2013 was ripe for monthly gaming breaks!

Here’s a list of games I enjoyed the most:

I grew up with Pokemon and throughout the years, it was one of the few franchises that I would play regularly (from Yellow to Gold, Crystal, Ruby, even until the SoulSilver remakes, and then Black 2 before the release of X). The improvements in this game were so obvious to me since they finally took away less of the grinding element so the player can focus on building several teams and testing them against either an in-game AI or against other players online.

There were some UI improvements too, such as unifying the PokeMart and PokeCenter because in the past you usually buy stuff after getting your Pokemon healed anyway. I really appreciated that change. However, browsing through your Pokemon Deposit in the PC is still as hard as ever (still no search function) but I could live with that. Character customization is also long overdue! I bought nearly all the outfits and changed my hairstyle so many times. :)

Unfortunately, the story was too short (especially compared to Black/White 2, which I got to play before this release). I’m not into breeding and the IV technicalities which some people enjoy and take very seriously, so after the story ended, I just lost interest. I couldn’t go back to my Pokemon Black 2 file that I haven’t finished yet though; not after experiencing a more balanced gameplay with less grinding that was done so well with Pokemon X.

Kingdom Rush is one of the best tower defense games out there. I was so addicted to the first game that I lost sleep trying to finish the next stage as soon as I’m done with the previous. I was so excited when Frontiers came out because I couldn’t find any other tower defense games that I loved as much. The art is great, the stages are challenging (this even more so than the previous Kingdom Rush), and the new towers are as enjoyable (if not more) than the first.

The weird thing for me was the price of their in-app purchases (extra Heroes). But I completed all stages without them so it’s definitely unnecessary especially since you’re buying the game on iOS or Android already. 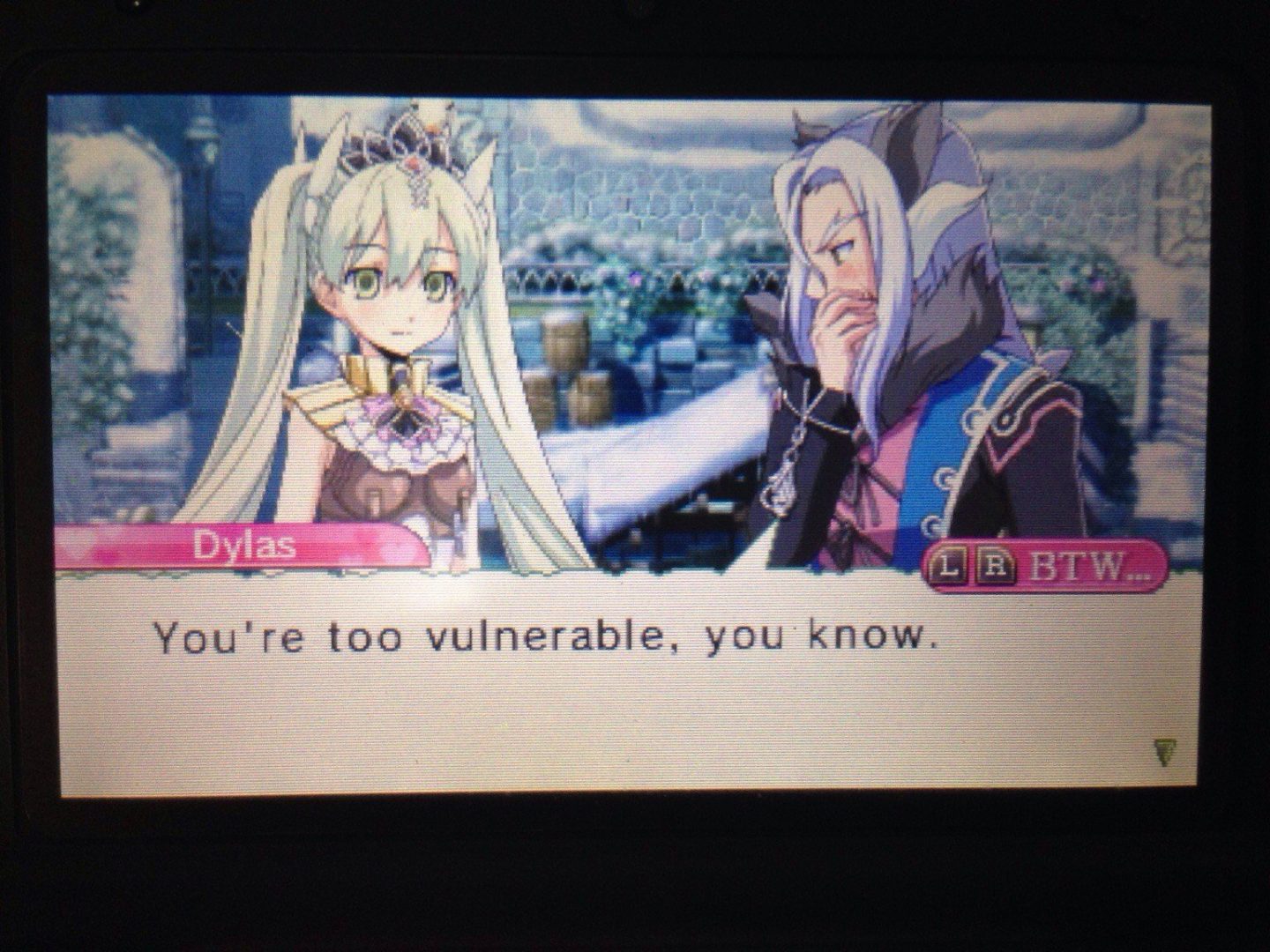 I bought this later in the year (December 28 to be exact), so I’m still playing this but oh god it’s so much fun. I used to play Harvest Moon on my GameBoy Color, but I didn’t realize how much more addictive the game would be when you factor in RPG dungeon and monster-taming elements PLUS dating.

Yes, dating characters is so much fun that it weirds my boyfriend out when I try to talk about it because I start sounding like I want to go out with so many men. Haha.

Rune Factory 4 feels a bit under the radar in the gaming community because it feels like it’s attracting only niche gamers. But maybe it’s just not being talked about enough. It felt like a mini-Guild Wars 2 for me because it also had crafting (weapons, armor, accessories) and cooking skills that I have to level up.

The gameplay is also pretty long, with two main story arcs and a last arc with mostly dungeon completion. I haven’t even finished my first game file yet but I had to start a new game again just because I dated only one guy in my first file. Hehehehehe.

Apparently, the gaming company who worked on Rune Factory has closed down, but the old team has been absorbed by a bigger company. The last time I read news about it on the forums, I read that they had the go signal to make Rune Factory 5, and I can only keep my fingers crossed that the next game in the franchise is actually in the works.

Guild Wars 2 is definitely one of the best MMORPGs out there. There’s a one-time-big-time-fee but they add new content regularly that you’re really making the most out of your money. The in-game purchases aren’t necessary for you to enjoy the game at all. I started playing a year after it was launched so I had to catch up with a few friends who were already at the max level.

Guild Wars 2 feels so balanced. Your level is adjusted in low-level areas so you getting experience points isn’t hard. There’s always something going on so you don’t lack excitement. Most people I’ve met have been really nice and helpful, which is great. My only gripe is that some events start to feel like a daily job to make more money, but I still enjoyed it despite not having legendary or ascended weapons/armor. I don’t play as often as I did before, but I enjoy playing Guild Wars the most when I’m doing dungeons with friends (because it’s not so fun to play MMORPG’s when you’re playing alone!).

It was my first time to play Fire Emblem, and also the first time I played a tactics game. From the introduction (which I can’t spoil), to the animations and the story — everything about it has been excellent. I played Normal mode twice, and then finished the Hard mode once before I moved on to other games. There’s just so many possibilities you can have with the characters that you pair up and the children’s mix of classes that a second or third or fourth run of the game will always be interesting.

Fire Emblem Awakening is one of those games that’s difficult to get tired of and watching my brother play it now makes me want to go back and have another run! Maybe one time this year I’ll finally give Lunatic mode a try.