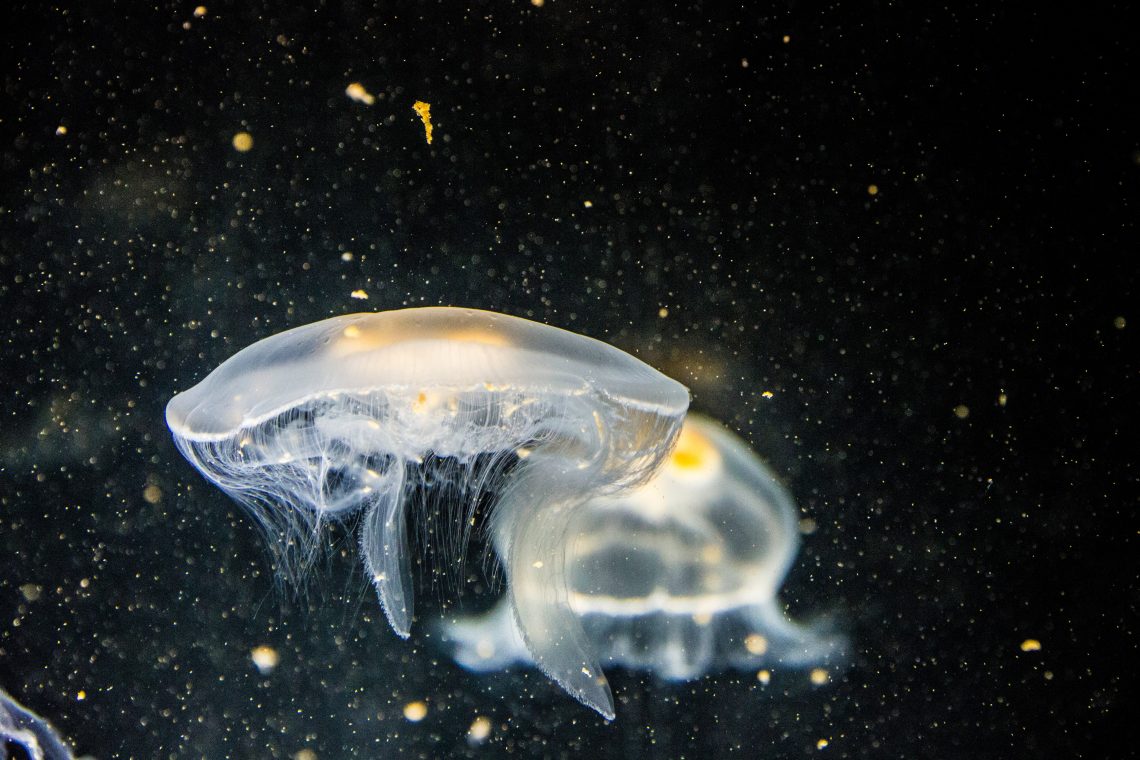 So, my fear of getting fat doesn’t stop me from pigging out when I want to try out good food. Unfortunately, this is also why I won’t save much money (at least for the first few weeks of work, while I still am in the middle of trying out every restaurant and food I have never eaten before).

Yesterday afternoon, C and I had lunch at Cafe Mediterranean because we said before that we wanted to try something not Asian. Y’know, despite all the Japanese cravings C’s been having, and my perpetual mood to eat anything Korean. Amazingly, yes, we could go to Podium, order food and wait for maybe 10 minutes, then eat our food in the next 20 mins, and still have a bit of time to walk around and then get some Cinnabon (which I totally regret eating yesterday, btw, just because I know I’m already too frigging full and was just craving for it) before having to go back to work by the end of lunch hour.

We had half of both dishes since both of them were something we haven’t tried before. We were both really full at the end of the meal. I was already feeling full halfway through it, and I just kept on eating because I thought C was going to finish his share (since I assumed that guys always eat a lot). Apparently, he was also feeling full but neither of us said it. Next time we should take-out whatever we don’t feel like finishing instead of stuffing ourselves with everything.

I am having lunch with Jamie and Tata later. And then watch Ang Babae sa Septic Tank in Eastwood with Lles and Gail. And then watch Crazy, Stupid Love with C for our Thursdate. I am going to be a pauper by the end of this week. No more Saturday night out for me. :(

I haven’t been weighing myself in the mornings lately. D: I badly need to go on baon mode so I can just have a forced Pauper Diet.